How to Pronounce Winmau and the History of the Best Dartboard

For those who are unfamiliar, Winmau is a brand of darts that is popular worldwide. But over the years many different pronunciations have emerged from WIN-mow, WINE-mow, WIN-more or something else entirely. However, the correct pronunciation is:

Winmau, founded in 1946 by ex-Royal Air Force Major Harry Kicks, was named after his wife Winifred Maud Kicks. A keen darts player himself, Major Harry Kicks was the first to design and manufacture a dartboard with wider scoring segments in order to make it easier for novices to score.

The ingenious idea became an overnight success and today Winmau remains the most iconic brand of dartboards on the market. 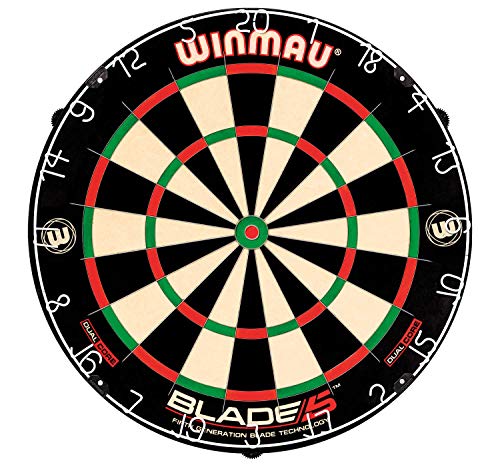 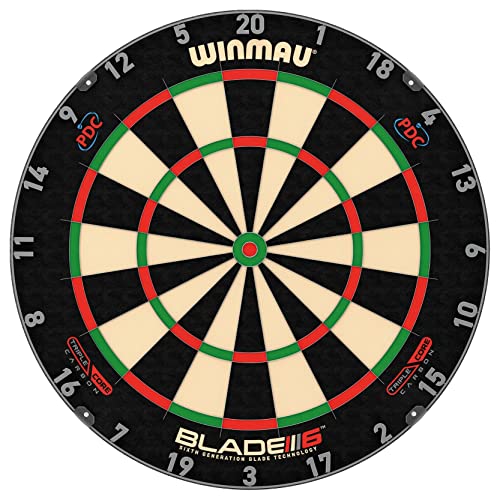 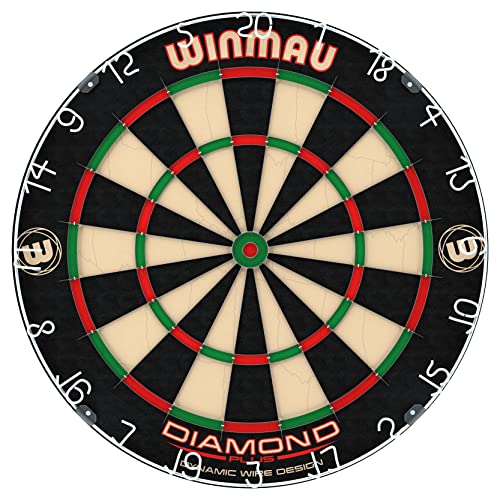 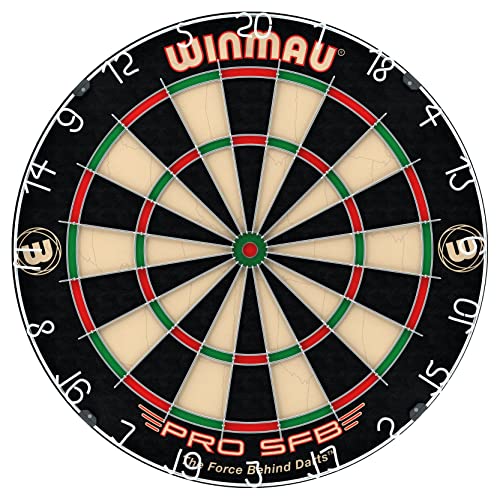 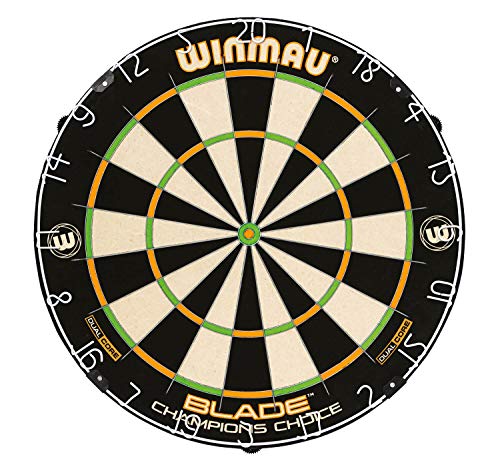 Winmau and Nordor were both originally founded in the East End of London. This is a brief history of the brands and their merging story.

In 1919, an industrial chemist named Ted Leggatt invented modeling clay and founded a company called Nodor to manufacture it. The name came from ‘no odor’ (which apparently the competition had a significant problem with unwanted smell. For the first five years of its existence, he produced only black but eventually added a range of vibrant colors.

The popularity of darts had increased significantly by the end of World War I, and companies were experimenting with plasticine, or Nodor, which was more popular with the general public. In 1923, the first official Nodor plasticine dartboard was marketed.

The sound produced when a dart struck the board was too unfamiliar,and they preferred the older wooden elm boards. By 1924, Leggatt added elm boards to their line of products.

In 1935 the Nodor ORIGINAL BRISTLE dartboard was introduced. Leggatt helped found the National Darts Association and became its first president. The present-day ‘clock’ pattern—the standard for dartboards worldwide—was adopted at about the same time. During World War II, despite a shortage of raw materials, and a brief relocation to Devon, manufacturing continued through tough times.

From 1959-1966 Dunlop was the sole seller of Nodor dartboards and in 1968 they moved to South Wales as they saw opportunity in low employment levels.

In 1984 the company invented the first staple-free dartboard that proved highly popular.

How Winmau Got Started

In 1945, Harry Kicks Senior (Sargent Major in the British Army) put all his demob money into developing an elm dartboard manufacturing company.

Astonishingly his father hand-painted the colors on the dartboard and they set up in a War damaged building using only naked flame for light and heat.

They used the London Underground to deliver the dartboards by hand. Kicks took on the manufacturing of paper-coil dartboards, which were less expensive than their elm predecessor. The brand name Keep Dry was sold to Scotts Dart Boards in 1960 and they specialized exclusively with this type until 1970.

In the 1960’s once the Nodor bristle dartboard patent had expired, and Kicks sons joined the business, they started to produce bristle dartboards and soon relied on them solely as Dutch Elm disease destroyed much of the elm trees in the UK. This resulted in a bitter rivalry between the two companies.

In 1973 Harry Kicks made a breakthrough deal with the British Darts Organization and were their main supplier and partner. The H.A Kicks dartboards were the official board of the BDO and as a result, were used in the live broadcast darts tournaments on the BBC in 1978.

In 1973 Harry Kicks changed the name to Winmau. He came to the name by using the start of his wife’s first and middle name – Winifred Maud. However, the name is pronounced ‘win-more’.

In 1984 Harry Kicks Senior died and ownership was left to his 5 sons. In the late 80’s they ran into financial problems as the popularity of darts on tv started to dip.

In 1993 they turned to American darts company Accudart who invested and turned things around for the company.

In 1995 Winmau started working on developing the most advanced sisal bristle dartboard and by 1997 they launched the first Winmau Blade Dartboard. The board was hugely successful and even led to business awards including huge financial success for the company.

When launching the first Blade dartboard the company’s aim was simply to produce an excellent stapleless dartboard as the traditional boards would have over 40 staples holding the write frame on the face. If hit these staples cause bounce-outs.

In 2013 Winmau patented the Dual Core Dartboard and the Blade 5 Dual Core was born. This is now considered by many as the best dartboard in the world and with good reason!

The features of the Blade 5 Dual Core include:

The dual core idea essentially means there are 2 layers of sisal. The first is less compact to allow the dart to penetrate and the second core is much tighter packed sisal so the dart holds.

The dual core also means the sisal layer is MUCH thicker and the dart will not bounce out by avoiding getting anywhere near the wooden board within.

The rotalock system allows for a super easy board rotation. If playing regularly, you should rotate your board regularly. Doing so will extend it’s lifespan significantly and spread the wear much more evenly around your board.

It lets you pop the number ring off and rotate the board in seconds. A real bonus for serious darts players.

After many years of competing that led to tremendous innovation in darts technology, in 2002 Nodor bought Winmau and they now operate together as part of one of the Worlds largest darts equipment companies and are known for excellence the world over.

Norder, Winmau and Red Dragon are all part of the same large company but each specializing in different areas of the darts market.

A brilliant insight by user Jefferz on the Dartsnutz forum on the 3 companies commented:

”They’re kinda like Facebook (Nodor), Instagram (RD), and Whatsapp (Winmau). 3 competing companies wouldn’t be very good for business for Nodor, so they have to offer different things catering to different areas of the market etc.”

by Jefferz on Darts Nutz Forum

With 1769 reviews on Amazon and rated 4.9 ⭐ the Blade 5 Core Duo Dartboard continues to go from strength to strength.

At the end of 2021 they released the Winamu Blade 6 Triple Core – it’s early days yet but the board boasts these upgrades from the Blade 5 dual core:

We have yet to get our hands on a Blade 6 – have you tried it? Let us know!

Next, check out our guide on what makes a good dartboard. 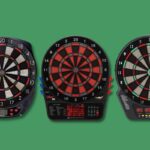 Can You Convert Darts – Soft Tip to Steel Tip? 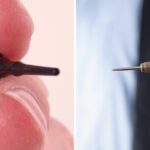